Conference on “Integrability in Gauge and String Theory” 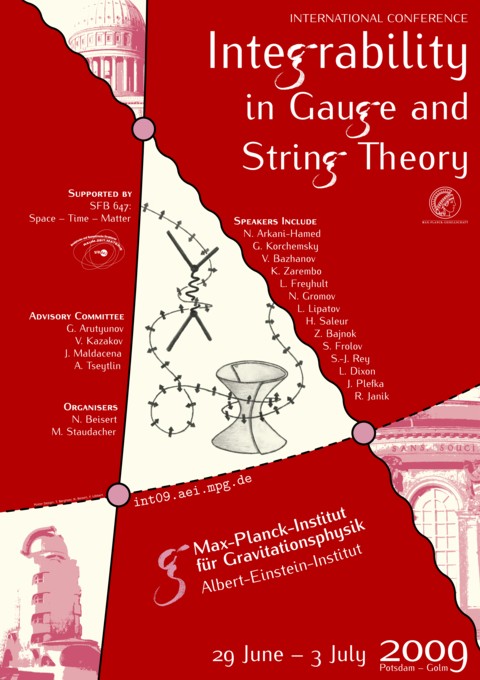 Integrability is a beautiful phenomenon usually confined to one- or two-dimensional systems. Recently it was established that higher-dimensional quantum field theories, such as certain supersymmetric Yang-Mills theories in four dimensions and Chern-Simons theories in three dimensions, can also be integrable, at least in their planar limit. The appearance of integrability, yet to be understood, seems to be related to the AdS/CFT mechanism, which connects these field theories to string theories embedded in generalised Anti-de Sitter spacetimes. The emerging structures, such as factorised S-matrices, Bethe equations, thermodynamic Bethe ansatz, quantum algebras, etc. bear many similarities with well-known solvable models (Heisenberg magnets, Hubbard models, Sine-Gordon models, two-dimensional sigma models), but seem to generalise and unify them in yet-to-be understood ways.

The purpose of this conference is to assess the current status of this rapidly evolving field and to offer a discussion forum for scientists interested in gauge theory, string theory, condensed matter theory and mathematics. The program will include overview talks on all relevant aspects of this research area. It will also allow plenty of time for discussions. In order to reflect the latest developments, the list of talks will only be finalised in the weeks preceding the meeting. 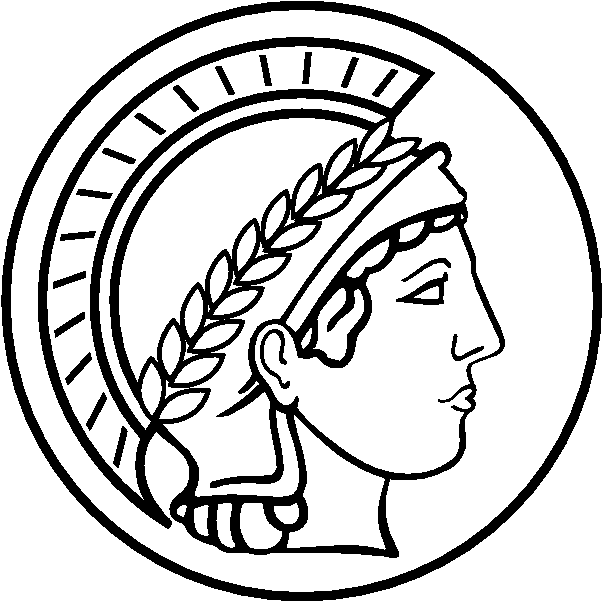 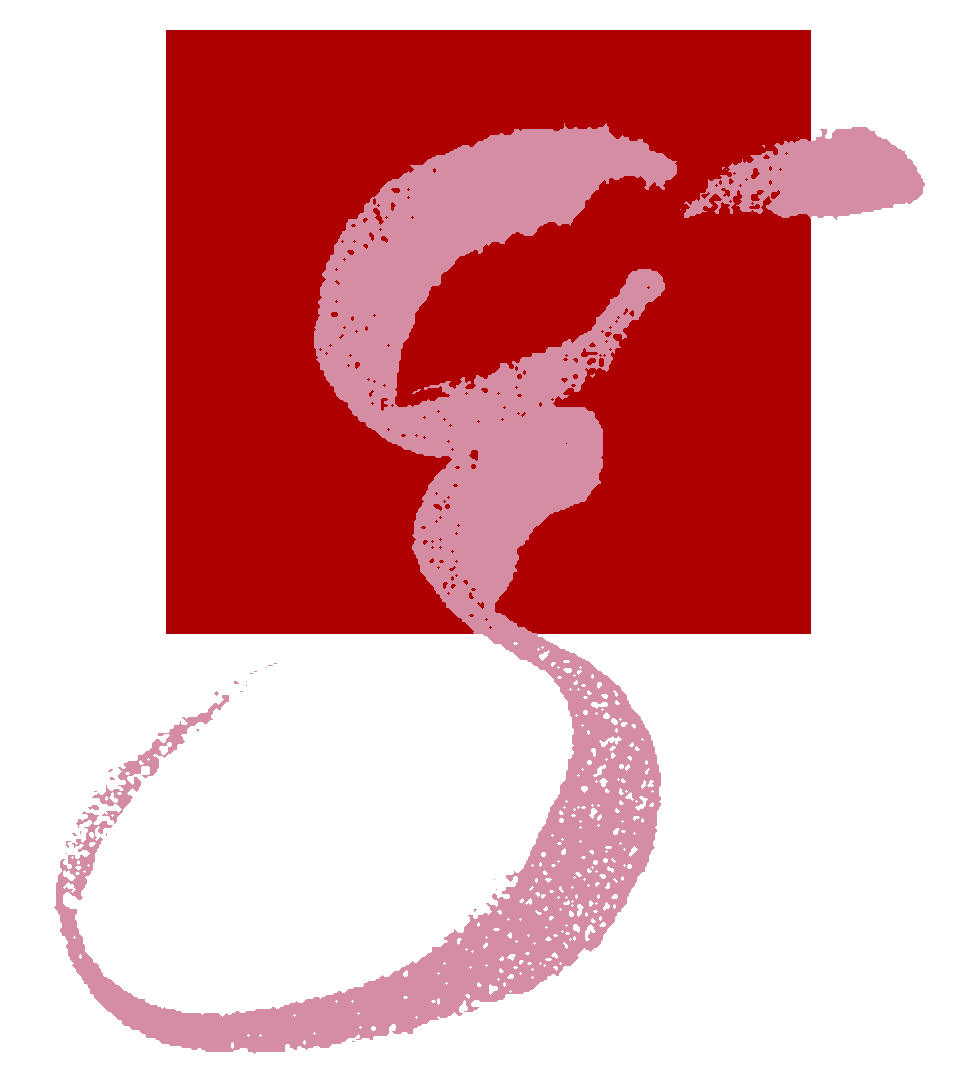 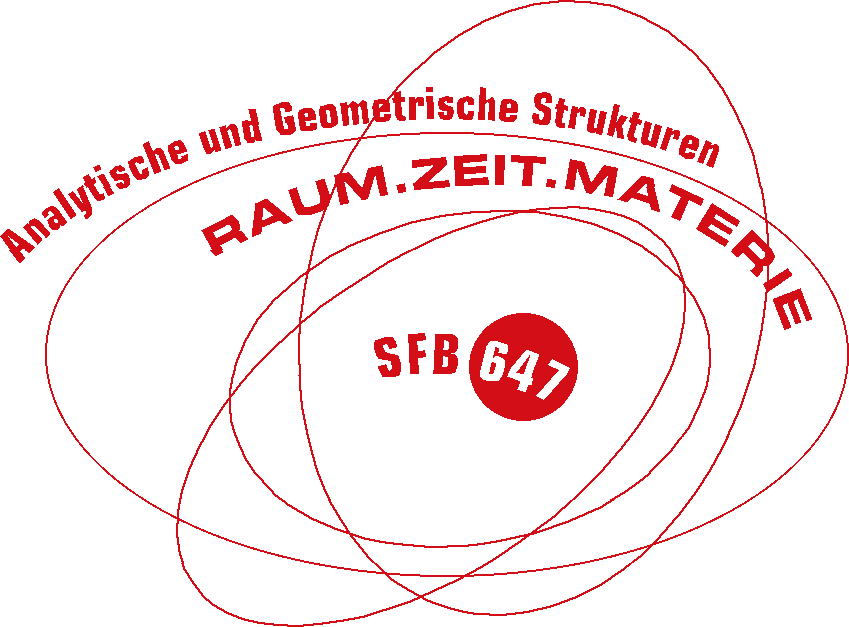 This event is the continuation of a sequence of conferences on integrability and gauge/string duality begun in 2005.

[an error occurred while processing this directive]